There has been an ongoing debate as to which operating system is better; android or iOS. If you’re looking to go into web development, you might need to know a few things about being an android or an iOS developer.

Looking for a Digital Marketing agency? Want to have a chat with OVOC, find out how they can help your business prosper and discuss about the best digital marketing strategies for your business?

OVOC creates uber cool and trendy brands that stand out and strategize movements that brings you to the top of your industry. Committed to help bring forth your talents to the World, we exist because we believe in you and what you stand for.

Take A Look At Our Selected Works
Services
WHAT’S NEXT?

Do you have a project ready and need a quote, or just want to talk through your design and branding requirements? Send us an email and we'll get back to you soon. 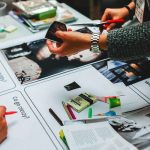 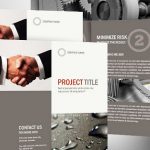